This is the story of a company which excelled in everything it did in its lifetime. It saw the future and also prepared itself with the latest in the market. After decades of being an undisputed world leader in film photography, Kodak built the first digital camera back in 1975. But then, the story goes, the company couldn’t see the fundamental shift from analog to digital technology that was happening right under its nose.

Almost all of us must have used Kodak cameras clicking the ‘Kodak moment’, with a reel which need to be processed to get hard copies of our pictures.

Today is apt for remembering the Eastman Kodak Company, as it is the birthday of the founder of the company George Eastman.
– Kodak was founded by George Eastman and Henry A. Strong on September 4, 1888. 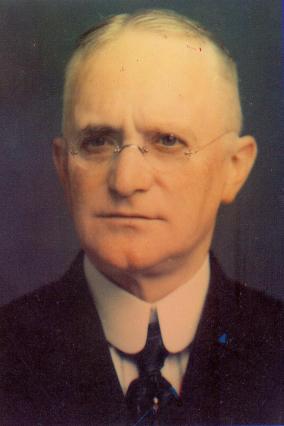 – As late as 1976, Kodak commanded 90% of film sales and 85% of camera sales in the U.S.
– Although Kodak developed a digital camera in 1975, the first of its kind, the product was dropped for fear it would threaten Kodak’s photographic film business.
– Kodak began to struggle financially in the late 1990s, as a result of the decline in sales of photographic film and its slowness in transitioning to digital photography.
– In February 2012, Kodak announced that it would stop making digital cameras, pocket video cameras and digital picture frames and focus on the corporate digital imaging market.
– Kodak sold many of its patents for approximately $525,000,000 to a group of companies (including Apple, Google, Facebook, Amazon, Microsoft, Samsung, Adobe Systems and HTC) under the names Intellectual Ventures and RPX Corporation.