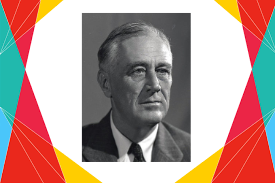 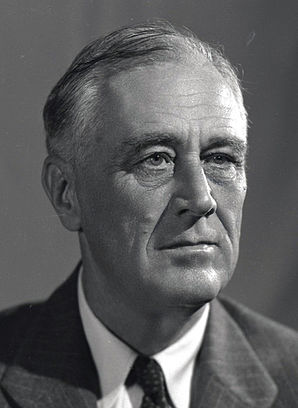 He was Franklin D Roosevelt. He was in office from 1933 to 1945 till his death. During this tenure, Roosevelt presided over two of the biggest crises in U.S. history: the Great Depression of the 1930s and World War II.

In 1921, at the age of 29, he contracted polio and thereafter was burdened with leg braces; eventually, he was confined to a wheelchair.

Franklin Roosevelt was related to 11 other presidents.