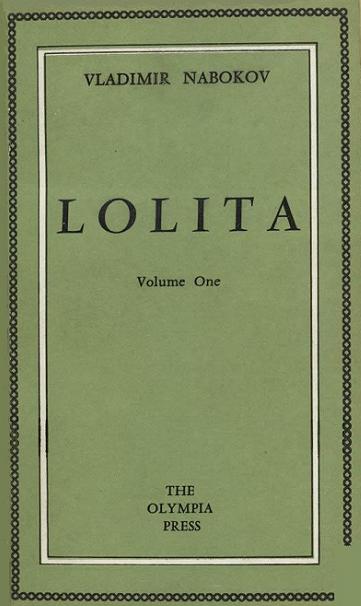 ‘Lolita’ by Vladimir Nabokov has been a very controversial novel of its time. But why do we need to know about it today. Because we have seen the story in many films including Bollywood. 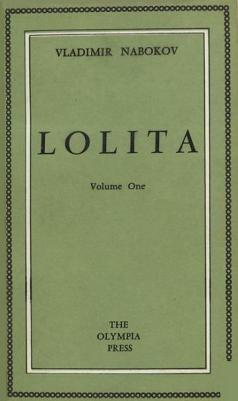 The novel is titled in the name of the central character ‘Lolita’. This is a story of an affair between a middle aged man and a 12 year old girl, and her emotional breakdown.

The novel was originally written in English and after being rejected by five American publishing houses, it was first published in Paris in 1955 by Olympia Press. ‘Lolita’ is counted among the 100 most famous novels of the 20th century.

Many authors consider it the greatest work of the 20th century. Critical reviews said – Lolita, was not merely a book worthy of publication despite its subject matter—it was a work of literature with something to teach the world.