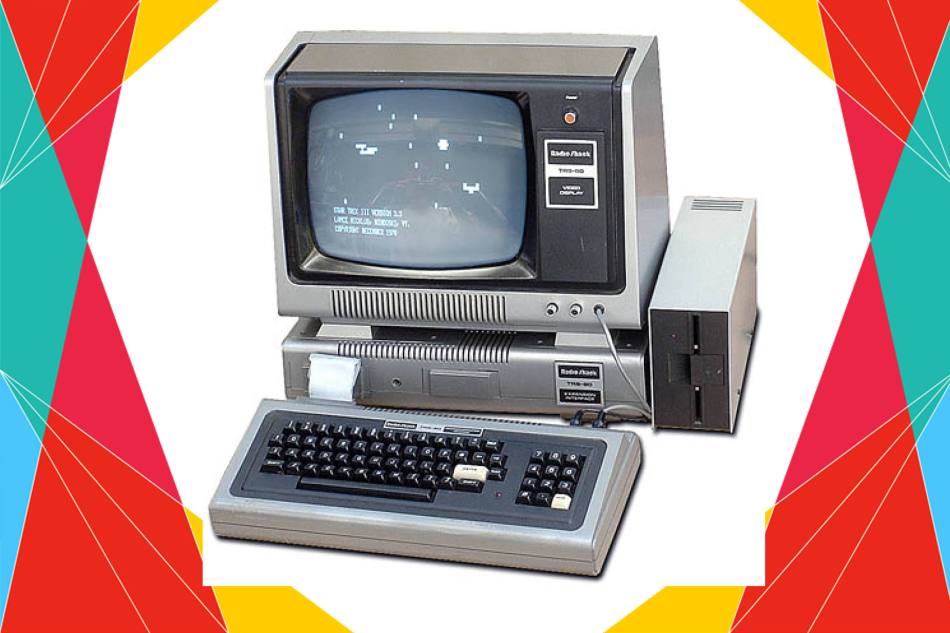 Sounds weird but its true !
A leather manufacturing company ‘Tandy Leathers’ bought to the world, one of the earliest mass produced personal computers. Tandy Corporation teamed up with Radio Shack to release the TRS-80 Micro Computer System. 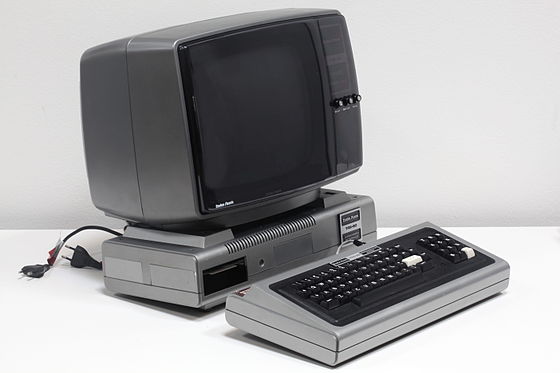 It was sold for $600, a hefty price for that time, still they were sold like hot cakes. TRS-80 was one of the first products that came fully assembled and ready to use. It had no hard drive and just four kilobytes of memory.

In January 1981, The Model I failed the new FCC regulations about RF emissions generated by computers. It is unshielded and could cause interference on near-by radios and televisions.

TRS-80 was made a portable computer with the help of official carrying cases from Radio Shack. 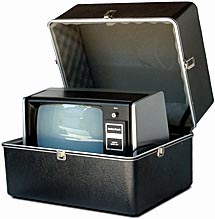