Sare jahan se achcha hindustan hamara…
The most perfect answer to the question asked by then Prime Minister Indira Gandhi. (See the video above)
These were the words spoken from space and the man speaking this is the first citizen of India to go to space, Rakesh Sharma. When he flew aboard the Soyuz T-11, on April 2 in 1984, he became the 128th person to travel to space and India became the 14th nation to send a man to outer space. The duration of his stay in outer space lasted 7 days 21 hours and 40 minutes. 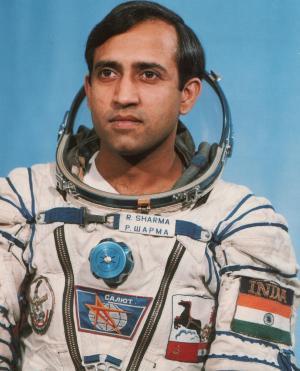 After successfully passing from the National Defence Academy, Sharma was commissioned into the Indian Air Force as a test pilot. As a test pilot, he became an important member of war operations that were conducted against Pakistan. He flew 21 combat missions in a MiG-21 in the Bangladesh war of 1971. 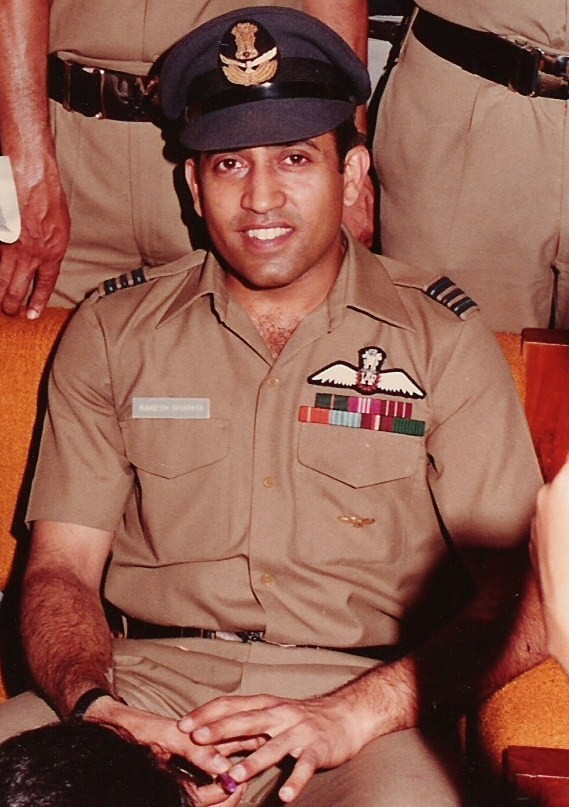 Sharma was awarded the Hero of Soviet Union and was also felicitated with Ashoka Chakra by the Indian Government.