Albert Einstein, the man with an iconic hairdo and a brilliant mind was born today in 1879. 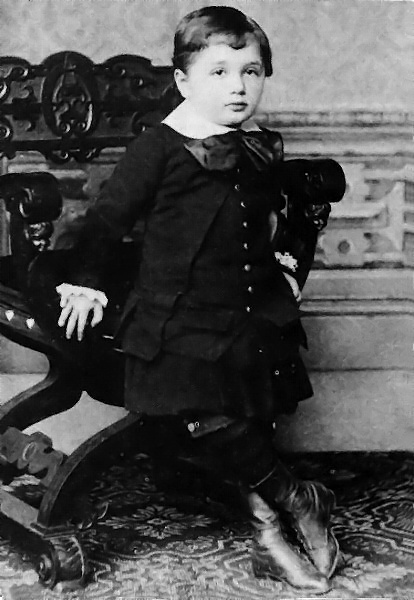 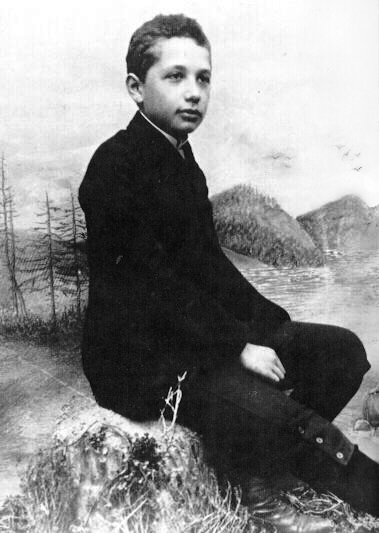 He is known for the general theory of relativity, one of the two pillars of modern physics and also discovered the law of photoelectric effect.

This is how Einstein defines relativity :

“When a man sits with a pretty girl for an hour, it seems like a minute. But let him sit on a hot stove for a minute – and it’s longer than any hour. That’s relativity.”

Einstein never received a Nobel prize for relativity. It was actually for the photoelectric effect.

The ultimate genius of all times, Albert Einstein was a slow learner as a child and spoke very slowly.
Einstein was famous for having a bad memory.He could not remember names, dates and phone numbers.

Albert Einstein’s brain had a parietal lobe that was 15% larger than the average brain.
When Einstein died in Princeton Hospital, on April 18, 1955, the pathologist Thomas Harvey, who made Einstein body’s autopsy stole his brain and kept it in a jar for 20 years.
The brain was carved into 240 pieces and preserved.
In 2010, Harvey’s heirs transferred all of his holdings constituting the remains of Einstein’s brain to the National Museum of Health and Medicine, including 14 photographs of the whole brain.
46 small portions of Einstein’s brain were acquired by the Mütter Museum in Philadelphia.
In 2013, these thin slices, mounted on microscope slides, went on exhibit in the museum’s permanent galleries. 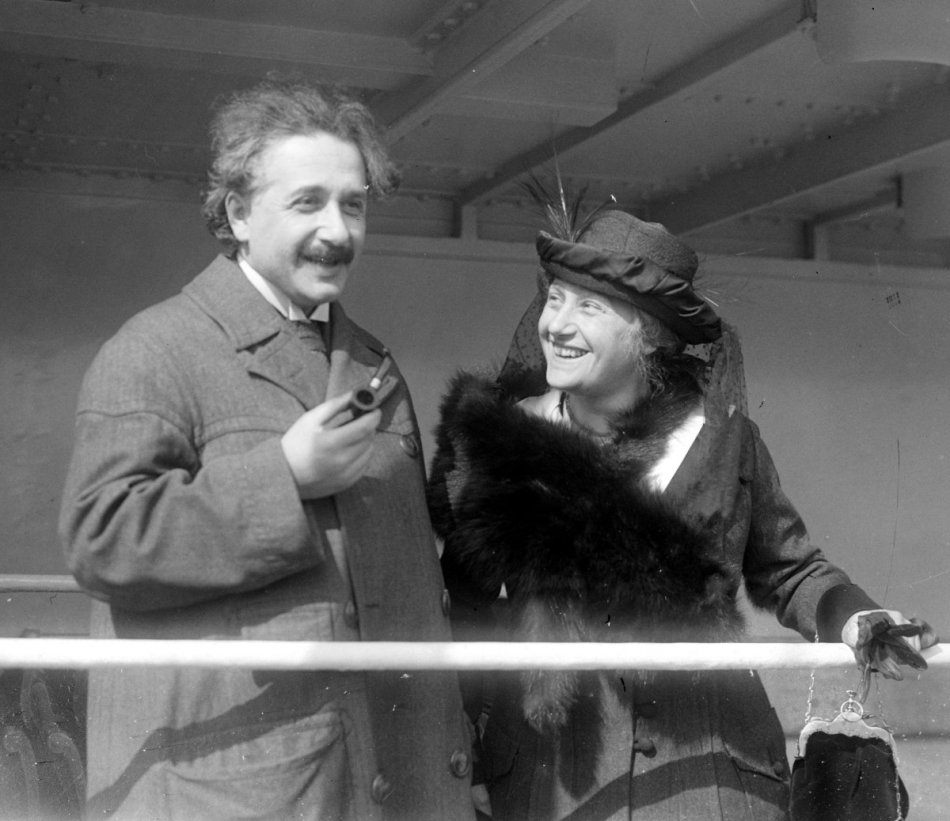 Albert Einstein had no car of his own and he also never learned how to drive.