is turning 59 today. The only female in the world, who is growing younger with every passing year.
Barbie made her debut in New York at the American International Toy Fair in 1959.
Eleven inches tall, blond hair with unlimited accessories, Barbie was the first mass-produced toy doll in the United States with adult features. 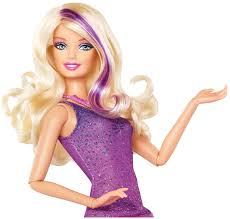 The woman behind Barbie was Ruth Handler, who co-founded Mattel, Inc. with her husband in 1945.

Ruth loved to be called ‘Barbie’s mom’.
“My whole philosophy of Barbie was that through the doll, the little girl could be anything she wanted to be. Barbie always represented the fact that a woman has choices.”
Barbie got her name from Barbara, Ruth’s daughter. She only gave her the idea of a toy that was highly fashionable and ahead of times. 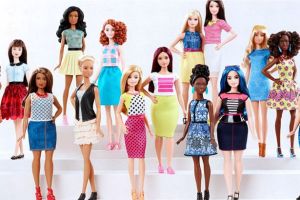 Interestingly, Barbie had a family and friend circle, just like the girl next door. She had all types of dresses, make-up, accessories making her a dream for every girl, even woman.
Barbie was an adaptation of a german comic character Lilli. Barbie’s appearance was modelled on Lilli, thus giving her an unimaginative look.